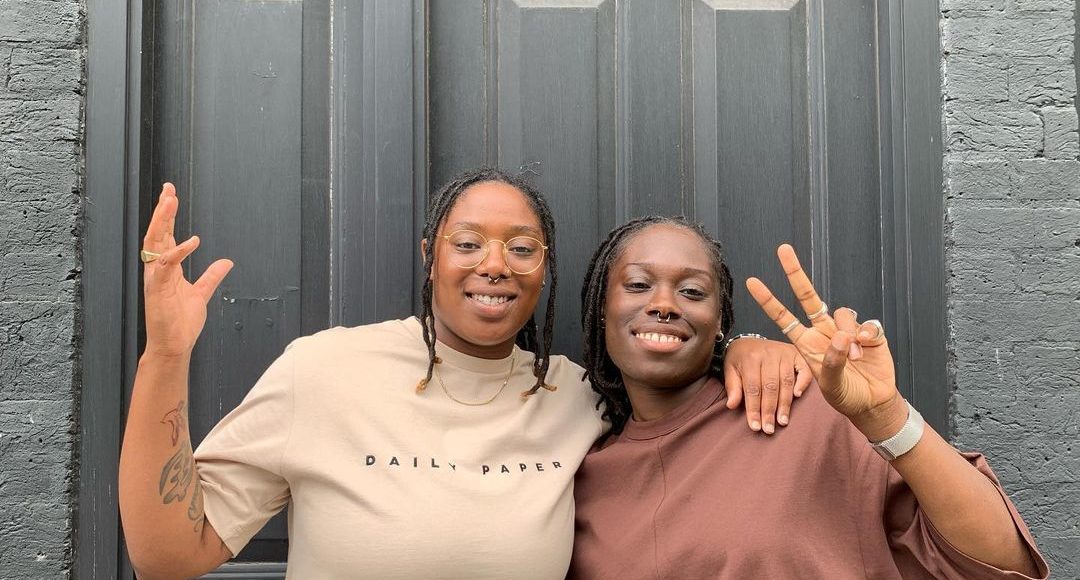 Two Twos podcast hosts Rose (she/they) and Nana (she/they) speak to Just Like Us about their experiences growing up, Blackness and queerness, and what they wish they could tell their younger selves on Just Like Us’ new podcast series.

Two Twos hosts Rose and Nana on being LGBT+ in school

Nana: “We didn’t have inclusion classes or anything like that. It was just quite lonely and internal. I remember knowing that I was queer when I was 14 and it was just really, really lonely and I wish I’d had somebody that I could talk to. I knew that queer people existed but I had never seen specifically Black queer people so I thought that I couldn’t be queer. So I just tried to forget about it for years and years and years but obviously that didn’t work out because here I am: queer!”

Rose: “It was quite lonely. In my secondary school there were some people who were out as lesbians or bisexual people – there wasn’t much about gender identity. There was just quite a lot of homophobia towards the people who were out and I watched them receive some of that homophobia from people who were my close friends. So it was just something that I could never express and also that I even felt within myself was wrong as well, and I had to just suppress it.”

On why schools need LGBT+ talks

Rose: “I think that would have been life-changing. When I think about all the talks we had at school, I remember all of them and they all impacted me in some way. I don’t necessarily identify with all those different talks and subjects that came in, so if something I did identify with had come in, I think it would’ve validated me so much.

“Actually having someone come in [from Just Like Us] and have a talk would’ve been and also would’ve been good for my friends who were homophobic because they were the reason at the time that I was afraid to express who I was – to help them understand about queerness and help them to be a bit more accepting. I would’ve been a very confident person and probably had more confidence to go and do different things.”

Nana: “I definitely wouldn’t have felt so alone. I would’ve felt like everybody else. It would’ve made me feel seen and more confident – even when I’m thinking about kids now and all the resources they have at their disposal. I think it is having charities like Just Like Us that make kids feel like they’re not weird or they’re not strange.”

Rose: “Yes, go where love is is like our motto! I would say to the younger version of myself not to be scared because a lot of the fears that I did have, I now know that I didn’t need to be scared about these things. I would also say that everything is going to be OK and that actually you are strong enough to exist as yourself and stand up for yourself. I will also say that other people do not determine who I am, where I’m going on my journey.”

Listen to the Two Twos podcast on Spotify.

Just Like Us, the LGBT+ young people’s charity, is looking for LGBT+ volunteers aged 18-25 to join our Ambassador Programme. 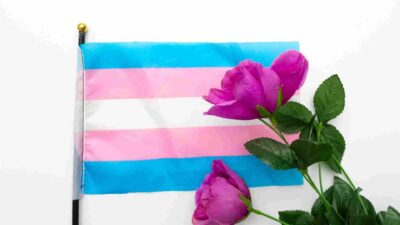 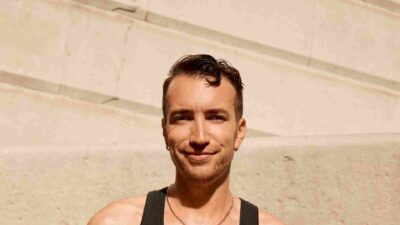