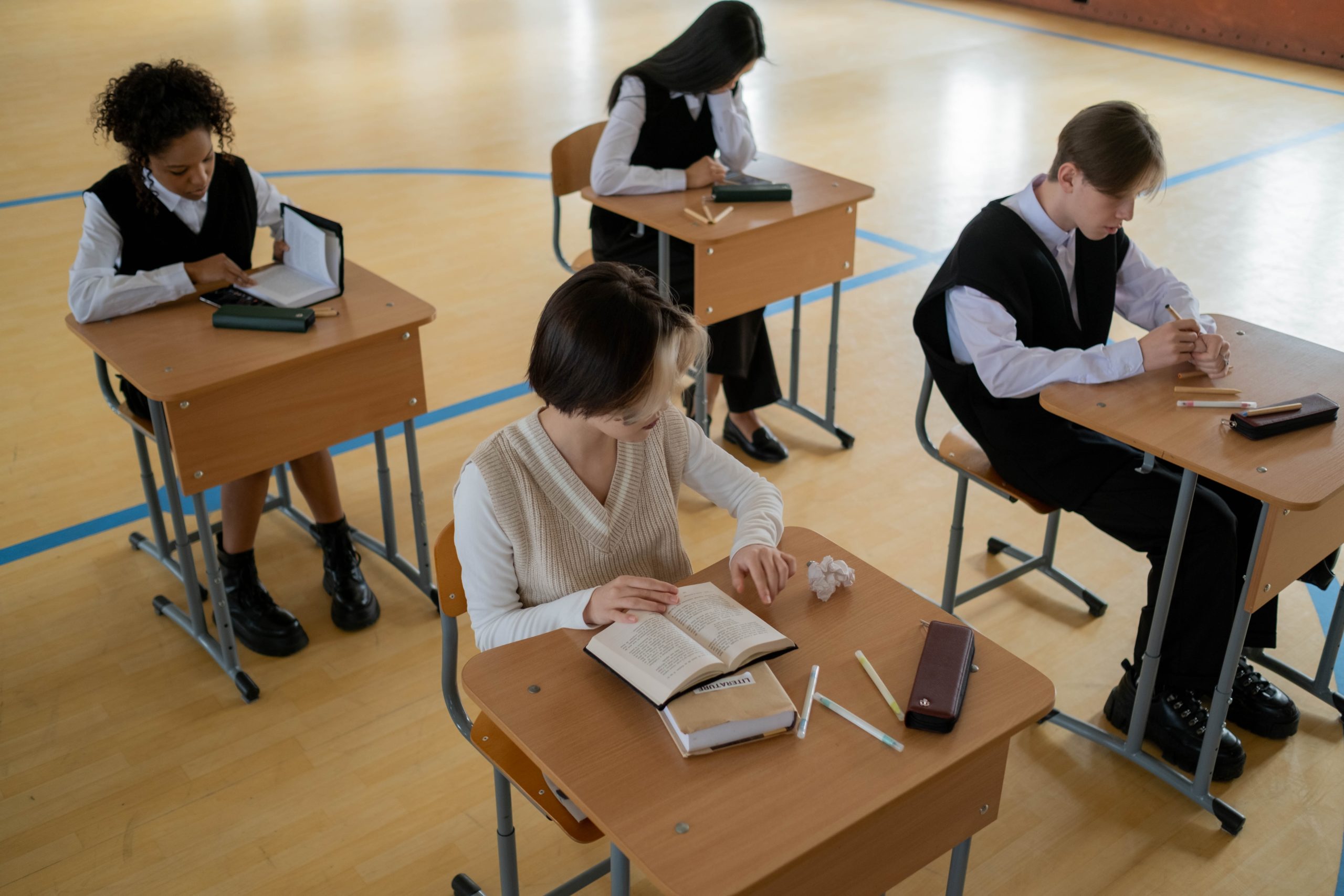 LGBT+ (lesbian, gay, bisexual and trans) young people are three times more likely to have an eating disorder, new independent research by Just Like Us has found.

A quarter of bisexual girls (24%) and young lesbians (23%) have had eating disorders. This is compared to 9% of heterosexual girls.

This is closely followed by 22% of transgender young people.

The research found that 18% of gay boys and 13% of bisexual boys have had eating disorders. This is compared to 3% of heterosexual boys.

The data forms part of a larger report, Growing Up LGBT+, into inclusive education and the experiences of LGBT+ young people published by Just Like Us.

The report also found that LGBT+ young people are twice as likely to experience depression, anxiety and panic attacks.

“It is devastating to discover that LGBT+ young people are three times more likely to have an eating disorder and this highlights how society’s lack of acceptance can impact on your mental health and wellbeing.

“LGBT+ young people are disproportionately experiencing tension at home, feeling far less safe in school, and struggling with greater mental health challenges – we hope that this Mental Health Awareness Week, schools and parents will send a positive message of acceptance to any young people that being LGBT+ is something to be celebrated and that they can be themselves at home and at school.

“LGBT+ young people who are struggling with mental health will find it far harder to reach out for the support they need if they don’t explicitly know it’s OK to be themselves – we’d really encourage schools to take part in School Diversity Week this June as a first-step in showing that LGBT+ pupils are safe and welcome in their school so that they feel less isolated.”

Primary schools, secondary schools and colleges needing support with LGBT+ inclusion can get in touch with Just Like Us, the LGBT+ young people’s charity, which runs School Diversity Week.

LGBT+ young people affected by this story can reach out to Beat and Childline for mental health support:

Beat‘s Director of External Affairs, Tom Quinn, says: “The results of the survey are devastating but sadly not surprising. Past research has shown that there is a higher prevalence of eating disorders in the LGBTQ+ community, and we know those affected often face additional barriers when seeking and getting treatment.

“It is paramount that we understand the experience of eating disorders for the LGBTQ+ community so we are able to ensure services are accessible and providing the right support.”

Dominic Arnall, Chief Executive of Just Like Us, to stand down