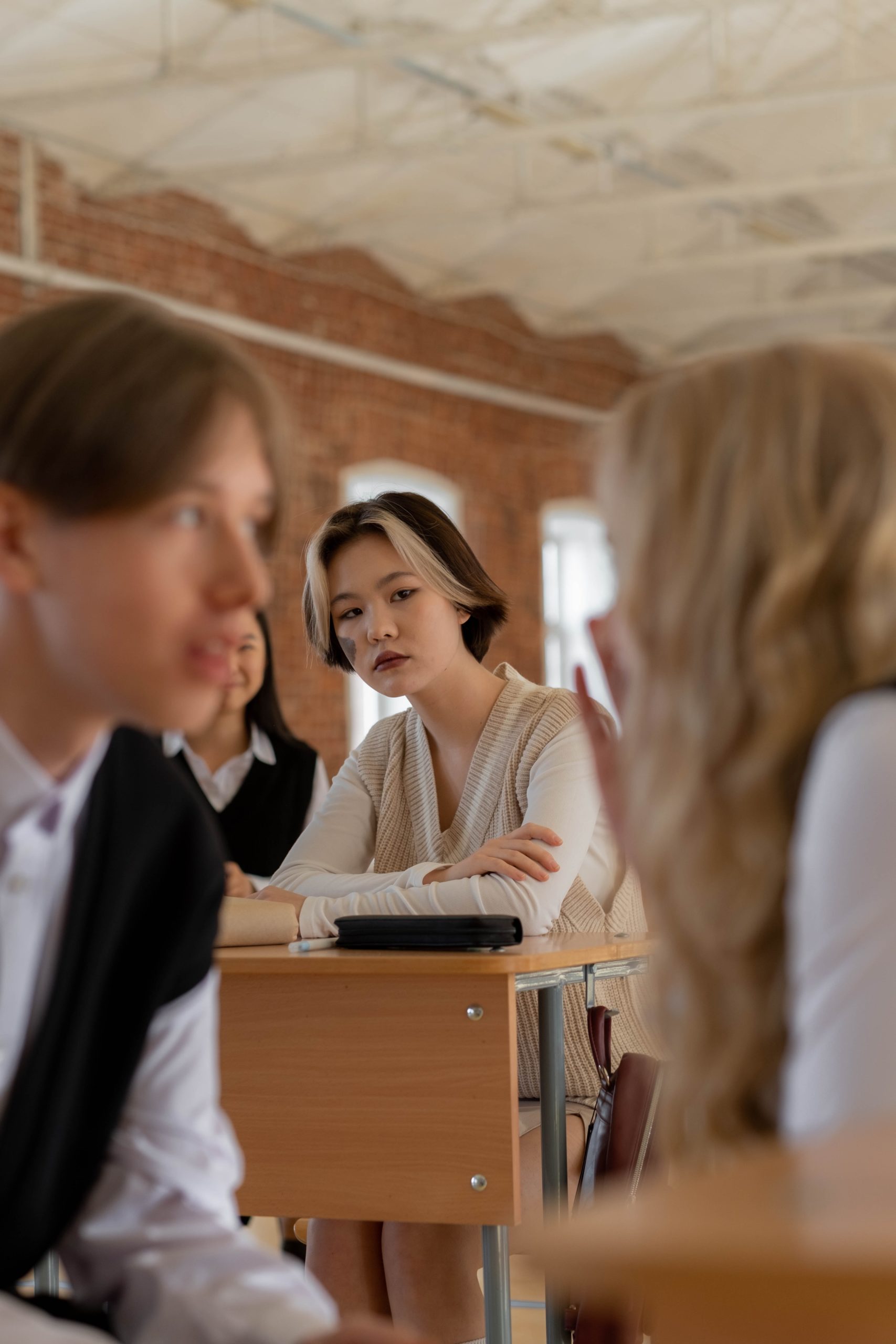 LGBT+ pupils are far less likely to feel safe at school than their peers, new independent research by Just Like Us has found.

Only 58% of LGBT+ young people have felt safe at school on a daily basis in the past 12 months, compared to 73% of non-LGBT+ pupils.

The independent study surveyed 2,934 pupils aged 11-18 (1,140 of whom were LGBT+) across the UK, including Northern Ireland. The research revealed that LGBT+ young people are significantly more likely to struggle with mental health and are not getting enough positive messaging from school.

The data forms part of a larger report into inclusive education and the experiences of LGBT+ young people, published by Just Like Us.

One Year 12 pupil in the North West said: “I think it’s very important to support everyone and encourage them to be themselves and not to feel scared that they won’t be accepted.”

Matthew, a 14-year-old pansexual pupil from Coventry said: “If you don’t have a home life where people are accepting of being LGBT+, you need it to be accepted at school so you know it’s OK.”

Dominic Arnall, Chief Executive of Just Like Us (the LGBT+ young people’s charity), has called for schools and colleges to demonstrate that LGBT+ pupils are safe and welcome.

“Our independent research has devastatingly found that LGBT+ young people report feeling significantly less safe in school. They might be facing bullying or hearing negative language or they might just not see themselves belonging because there isn’t positive messaging from their school.

“We urge schools to demonstrate that they support their LGBT+ pupils and ensure they are safe in school – taking part in School Diversity Week is a great first step to sending a much-needed positive message of support.”

Primary schools, secondary schools and colleges needing support with LGBT+ inclusion can contact Just Like Us for help and advice, as well as free resources available by signing up to take part in School Diversity Week.